How Individual Health Insurances Need to Change to Meet ObamaCare 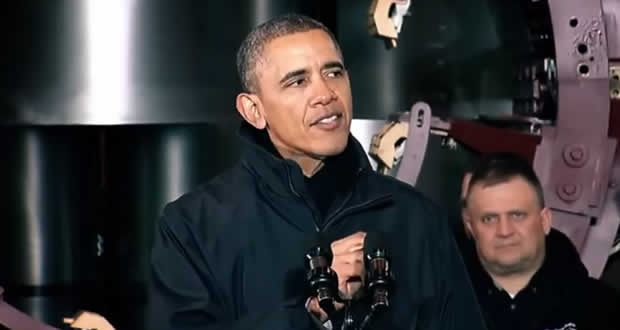 Most of people who buy individual health insurance will experience big changes once ObamaCare kicks in next year. More than half of the individual plans this year will not meet eligibility in 2014 according to many of the provisions of the Obama Care Act. There are new minimums for basic insurance coverages provided by individual health care plans.

These health insurance plans will provide more financial protection to policyholders. Almost fifteen million american currently have individual health coverage plans. Toward the end of this year they will be able to enroll in state based exchanges and their coverage will go into effect in January. It is estimated that by the year 2016 there will be 24 million people benefiting form insurance coverages through this exchanges. Another 12 million would still have individual coverages from other sources. Both of these groups are impacted by Obamacare and will be required to receive better benefits such as meds, maternity and health care which are not usually covered today.

Most plans that do not meet these higher standards will be dissolved only some plans might survive and individuals will be grandfathered in these plans if they were enrolled before ACA passed. The major part of individual coverage plans are through Blue Cros and Blue Shield who is already getting ready for next year’s new plans. They are organizing new plans at different levels of quality such as bronze, silver, gold and platinum. Platinum will have the highest premiums and will provide the lowest out-of-pocket expenses. On the other hand bronze plans will have lower monthly premiums yet the policy holders will have to pay almost forty percent share of expenses. New rules will required all american to carry health coverage or to pay penalties. These penalties could range between $95 to 1% of adjusted family income. Lower income families will get subsidies and help paying for insurance. Most plans could cost consumer more money next year in premium. The savings are mostly in benefits or in another word less out-of-pocket costs.

Previous: Obama Health Care Law is Struggling with Shortage of Funds and Deadlines
Next: New Health Insurance Exchanges are Limited in Smaller States Like Maine