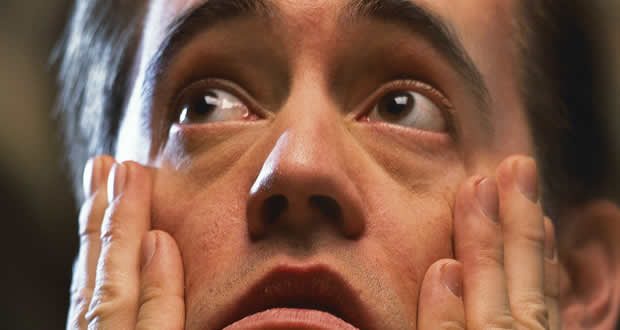 According to reports employer sponsored coverages dropped from 69% to 60% in just one year in 2010. Further reports have shown almost ten percent drop in ten years and the premium in the meantime has increased. Many employees are paying almost double of what they used to pay in ten years. So and individual plan has gone from over $400 rate to rates over $1000 and much more for family plans.

There are laws that protect consumers and employees, however since penalties are not very high compared to costs increases and incurred for providing coverage many companies prefer to pay a penalty of about $2000 per worker rather than provide health insurance coverage. But of course there are always side effects to cost savings.

Though some companies save money by not providing health insurance coverage but the penalty is not all they are faced with, not having good benefits is a deterrent from finding highly competitive candidates. And now with the new health reform and changes to the insurance many employers have to deal with the decision as to what is best for their company the costs or retaining or hiring of well qualified employees.

Previous: What to Do if a Life Insurance Company Turns You Down
Next: What You Need to Know About Cancer