Washington and Oregon have shown lower cost with 2014 Obamacare insurance 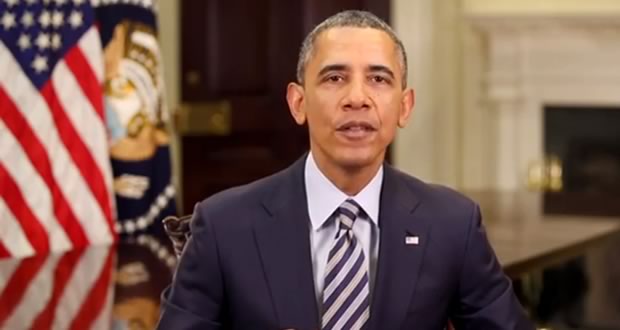 With all the debates about the Obama’s healthcare reform two northwestern states have managed to propose programs that will actually save consumers on insurance costs. The insurance companies in Washington and Oregon have submitted proposals to sell policies on the state’s health insurance exchanges with lower rates than it was originally perceived. Everyone is getting ready for 2014 insurance changes and most states will have to offer exchanges and there has been debate whether there will be any savings or actual increase.

The goal of the new health insurance is to offer coverage to 49 million Americans who don’t have health insurance. Republicans who have continuously opposed Obamacare have consistently claimed that insurance premiums will increase due to this new law and the public won’t be able to afford it. So it is a pleasant surprise that two of the states have already proposed rates that are lower.

Nine insurers in Washington have come forward with plans to offer 57 different insurance plans that would offer the public different deductibles and coverages. As a next step the authorities need to evaluate the proposal to ensure it meets the law. Some of these insurance companies included Premera Blue Cross and Bridgespan. The proposed plans include policies that would cost around $210 to $239 for a 21 year old consumer , about $300 for a 40-year old and $570-$650 for a 60 year old. Of course Obamacare also provides provisions for low income individuals who will also receive a subsidy to help with the cost. On the other hand Oregon has proposals from 12 insurance companies including Health Net, Kaiser, FamilyCare.

The plans in Oregon offer a wider range of $169-$422 for a 40-year old insured much more reasonable than it was anticipated. Both Washington and Oregon benefit from competition from many insurers which is better for the consumers. Other similar states are Virginia and Maryland which many insurers participate in the plan however, the question remains for smaller sates such Maine, Vermont and Alaska where there only couple of insurance companies with healthcare policy proposals. So the states need to decide whether they will be running on a federal exchange or run their own exchange.

Earlier Vermont had caused concerns since rates proposed ranged from $350 dollars for single indivduals higher than those proposed in Washington and Oregon.

Previous: What Are the Impacts and Benefits of Obesity Being Classified As a Disease
Next: Obama on Insurance Rate Hikes