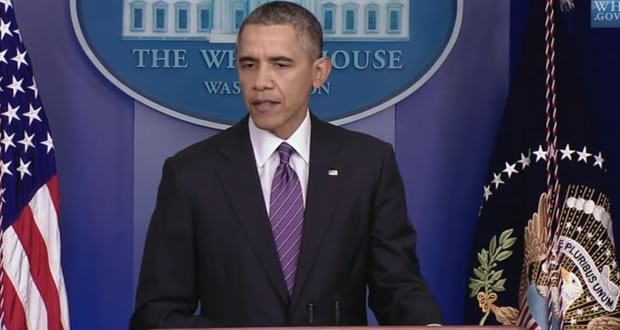 The Daily Show on Oct. 27, 2010 featured an interview with President Barack Obama where host Jon Stewart’s discussed the health care changes with the president. President defended the health care bill mentioning it will bring health care to 30 million americans and the Patient’s Bill of Rights and how it protects to the consumer. The President said: “When you look at what we’ve done in terms of making sure that — before we even passed healthcare, 4 million kids got health insurance that didn’t have it before, through the children’s health insurance program [cheers], expanded national service more than at any time since the beginning of the Peace Corps, made sure that credit card companies couldn’t jack up your rates without notice — over and over again, we have moved forward an agenda that is making a difference in people’s lives each and every day. Now, is it enough? No. And so I expect, and I think most Democrats out there expect, that people want to see more progress.”

Stewart claimed: “2014 is when these exchanges kick in and there will be some form of price control but up to that point there’s really nothing in this bill that doesn’t allow these insurance companies to raise rates” .

“Not true,” Obama responded. “In fact, what we have done is we have empowered state insurance commissioners to review the rate hikes that are taking place in states. And some states, like North Carolina, they’ve already used it and rolled back premium increases by 25 percent.” President added: “If the point is Jon, that overnight we did not transform the healthcare system, that point is true”.

Patient Protection and Affordable Care Act, addresses empowering states to limit rate hikes by allowing the state’s insurance commissioner to regulate the rate hikes plus the health care law provides states with $250 million over five years to help improve how states review proposal for rate hikes. Not all states have authority and some lack resources to exercise and enforce the rate regulations. Last August 45 states were each granted $1million to crack down on unreasonable insurance rates hikes. Some states used it to regulate rate hikes other used it to seek regulatory power.

North Carolina, as president mentioned is probably the best example today of any state having regulated and effectively reversed some of the rate hikes. In September North Carolina announces a 23% reduction in rate hikes.

Previous: Washington and Oregon have shown lower cost with 2014 Obamacare insurance
Next: The Need For Cancer Insurance