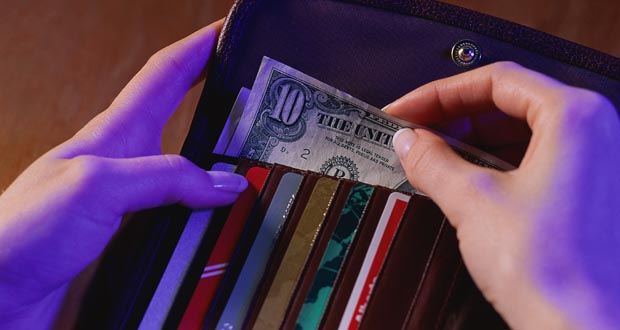 Last week we learned about cognitive biases–patterns of flawed judgment or irrational thinking that trick us into making poor decisions, or acting against our best interests. Often, these cognitive biases compel us to spend money foolishly; but we can also use them to trick ourselves into spending less, and saving more. The denomination effect, for example, refers to the tendency to spend small bills more freely than large ones. According to a 2009 study conducted by Priya Raghubir of the Stern School of Business at New York University and Joydeep Srivastava at the Robert H. Smith School of Business at the University of Maryland, individuals tend to place a higher psychological value on a single $100 bill than on an equivalent cash value in smaller denominations. Thus, the denomination effect explains our hesitation to break large bills on minor purchases; because we seem to understand that we will spend the change less discriminately.

Of all the faulty logic that drives us to make irrational choices, the denomination effect is one of the few that has the potential to yield desirable effects. Knowing that our spending is partly influenced by the type of money we carry, we can make a few simple changes to trick ourselves into spending less.

Since Raghubir’s and Srivstava’s study suggests that we tend to spend larger bills less freely than smaller ones–whether because we derive a sense of pleasure from having them in our wallets, or owing to the potential embarrassment of having to use them for small, unplanned purchases–one simple way to control spending is to carry larger bills. You’re more likely to think twice about that fancy coffee drink or quick bite to eat if you know that you’ll have to break a $100 bill to satisfy that urge; and sometimes a momentary pause is all it takes to resist the temptation to spend impulsively.

Leave your credit cards at home

Of course, that first trick only works if you leave other methods of payment at home. Carrying large bills gives you a psychological motivation to exercise self control and resist the urge to make impulsive spending choices; but that motivation is entirely removed if you allow yourself an alternate payment method. As a general rule, use credit or debit cards only when making planned purchases, or when traveling

Credit and debit cards may be convenient, but they have a tendency to conceal how much money we spend, thus making spending relatively painless. According to another study by Raghubir and Srivastava, individuals were more willing to spend in the form of credit or debit cards than with cash. Their paper, “Money Matters: The Effect of Payment Coupling and Form on Spending Behavior,” Raghubir and Srivastava observed that “the more transparent the payment outflow, the greater the aversion to spending, or higher the ‘pain of paying.’” Since we physically surrender cash to a vendor when making a purchase, it is the most transparent method of payment. Credit and debit cards, on the other hand, rarely even leave our hands at the point of purchase; thus, we tend not to experience the psychological impact of our spending. This effect extends to gift certificates and prepaid gift cards, neither of which bear the same psychological significance as cash.

Sooner or later, you’ll have to break that large bill–hopefully for something you actually need. Afterward, to prevent yourself from burning through the leftover change, remove all the coins and everything smaller than a $1 bill from your pocket, wallet, or purse, and put it in a piggy bank. Saving coins and small bills in a piggy bank or coin jar may seem childishly simple, but it’s effective way to limit your spending. Since we tend to place less significance on small bills, we spend them more easily; but, taking all of the coins and small bills out of your pocket will seem like less of a deprivation for the exact same reason. More importantly, just like those small purchases can add up to big expenses, you’ll be pleasantly surprised at how quickly your small change will accumulate.

At the end of the month, take all of the money from your piggy bank and deposit it in your savings account–not your checking account. While we’re on the subject, if your employer offers direct deposit of your salary, arrange for it to be deposited into your savings account. For the same reason that we hesitate spending larger denomination bills, we tend to feel a greater sense of loss when we are forced to transfer money from a savings account to cover our expenses; especially as our savings grow. The psychological boost that we experience by saving money can be just as habit forming as the emotional high we occasionally get by indulging ourselves with an unplanned purchase; but, unlike impulse buying, saving money never results in regret. 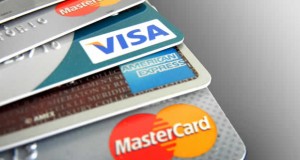 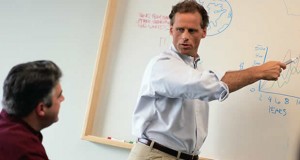 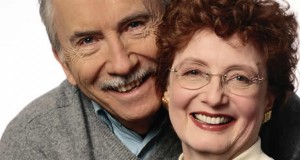 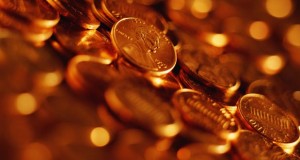 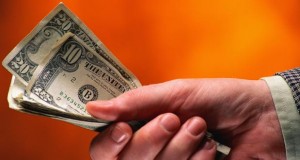 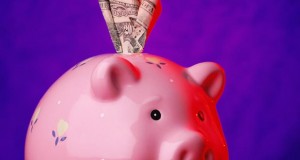 Return to Homepage
Copyright © 2008-2015 SoluSite.com | All rights reserved. Material found on SoluSite.com is general guidance and is not to substitute professional guidance. You may consult financial industry professionalsto get help and guidance in your situation.