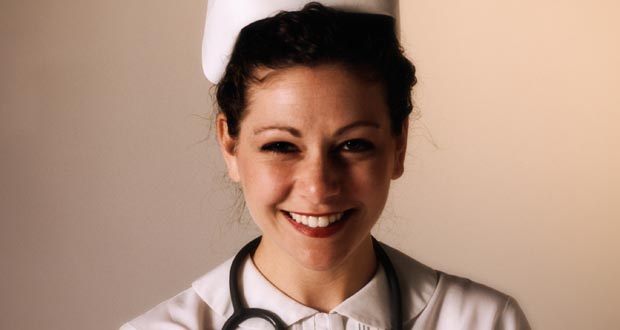 Insurance companies across the country, specifically those that offer long-term-care policies, have been working with state insurance regulators to drastically increase premiums for many individuals who may have older policies.

It comes down to two primary reasons:

1. Insurance companies badly overestimated the predicted number of policy lapses. They expected a higher number of policy holders to allow their policies to lapse before they had the need or chance to file any claims.

What is Long-Term-Care Insurance?

Long term care insurance is designed for people who are in need of constant care, including individuals who utilize at-home care or live in assisted living facilities. Patients may utilize this care option because of advanced age, or any number of mental or physical degenerative diseases such as Alzheimer’s.
Frequently Asked Questions

1. Do these policy premium increases only affect older, previously purchased policies? Yes. The premium increases as they have been described are only being applied to older policies. This doesn’t mean that the prices of new long-term care insurance policies are dropping. These premiums are steadily increasing as well, to keep up with the growing need for coverage. On average, long-term care policies have increased about 18% between 2014 and 2015.

2. Should I cancel my policy and find a newer, cheaper one? No. Not only is it unlikely that you will find a cheaper policy with the same benefits and coverage, but depending on your age a health, you may find it more difficult or even impossible to qualify for coverage under a new long-term care policy.

3. What happens if I choose to drop my coverage? This varies from insurer to insurer, so it is important to check with your insurance company before making a final decision. Many companies, though, allow you to retain benefits for the amount of money that you have already paid. If you paid $50,000 worth of premiums over the years that you had your policy, you would still be eligible for $50,000 worth of benefits, even after the policy is canceled.

Three of New York’s primary providers of long term care insurance, Genworth, MetLife and First Unum, all requested the ability to increase the premiums for approximately 105,000 of their clients with policies that were purchased anywhere from 12 to as little as 4 years ago.

While these policy increases were granted, there were a number of caveats that each company had to follow:
• Policy holders had to be informed of the change at least 60 days in advance.
• Insurer has to offer policy holder options to decrease his/her premium payments.
• Insurer cannot raise premium again for another 3 years.

With these seemingly meaningless caveats in place, the insurance companies were free to increase the premiums for individuals who have owned their policies for years.

Genworth, one of the primary long term care insurance providers, requested the ability to increase premium payments up to 85%. They were only approved to raise prices up to 60% on policies sold before 2011. New York is only one of 17 states where Genworth has requested such increases, claiming that the company is being hurt by the ‘severity’ of new claims, and that the company’s top priority is to increase rate and reduce benefits for current long-term care policies.

First Unum was granted permission to raise policies up to 48%, after initially requesting an astonishing 86% increase, on all policies sold before 2005.
Smaller Increases

June marked a second round of premium payment increases, though these were dramatically smaller than those initially requested and authorized by the insurance regulators of the State of New York. Many policies, including some issued by Metlife, were increased by anywhere from 5 to 21%.
Impact

Policyholders affected by these increases have received letters in the mail stating that that the premiums for their well established policies are being increased by up to 60%, depending on the insurance company.

One letter, from Metlife to one of their policyholders, stated that the premium for a policy purchased 7 years ago, in 2008, would be increasing by over $1000.

“Please note that Metlife originally requested a larger increase, but a 48% increase is being applied to your policy.”

• Pay the increased premium and retain their benefits at the current level.
• Choose lower benefits in exchange for a lower premium. This usually includes reduced inflation protection.
• Drop the policy altogether. This option leaves the policy holder in danger of being unable to afford long-term care as they grow older.

Two of these three options, unfortunately, leave the policy holder in a situation where he or she may have to pay out of pocket to cover long-term care costs.

Insurance companies that offer long-term care insurance are struggling to maintain the delicate balance between offering affordable long term coverage, and being able to maintain that coverage for the people who need it. The insurance companies have to evolve, but unfortunately that evolution is often at the cost of long-term care insurance policies that are essential to continued positive quality of life for many individuals.

Previous: How To Avoid Debt At An Early Age 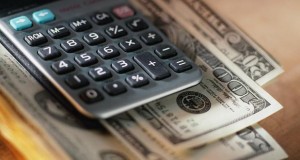