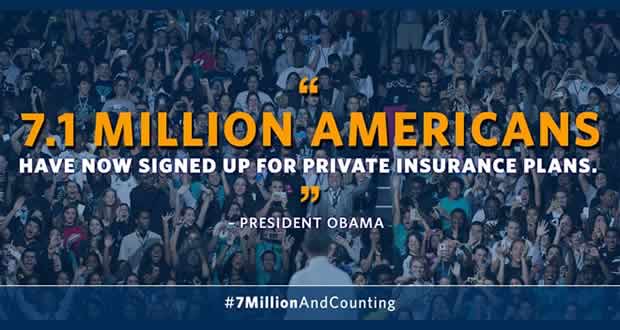 When the Affordable Care Act was passed and the website put online for consumers to but their insurance, there was a great deal of excitement among those who had been previously unable to afford health insurance. Some of that excitement was tempered by the fact the HealthCare.gov site was a bit of a disaster. Users found that the site was glitch at best, and unable to gain access to at worst. The performance of the website certainly took some of the shine off of what many perceived to be a positive overhaul of the health care system in the United States.

According to the Wall Street Journal, the Obama administration is determine to make sure that the site runs as it should, which means it will be getting a bit of an overhauls. While this may seem like good news on the face of it, there are concerns that the tight timeline that will need to be adhered to before the open enrollment for 2015 begins in 2015. Fears are that the very same glitches and issues could well arise if the planned changes are not put in place and tested quickly enough.

The proposed changes to the website were laid out to health insurers, with the presentation showing that parts of the site would be revamped, while other that were perceived to have caused the issues would be removed completely. News coming out of that presentation, as reported by WSJ, was that the automatic payments section that was being added to the website was already running behind schedule. If that is not in place in time, then the feeling is that many other parts might not be ready, which could lead to the same situations as when the site was first unveiled.

In an effort to make the site perform as it should, without glitches or issues, the government has turned to Amazon.com Inc. and their cloud based computing services. It is believed that many of the new function that will appear on the renovated site will be hosted there, although Amazon were unavailable for comment at the time when the story first broke. You have to feel that if the site does go on to have similar issues as before, it is a problem that could paint Amazon, as well as the government, in a very poor light.

Those who were against Obamacare going forward in the first place have used the performance of the HealthCare.gov site as ammunition in the fight against the current administration. The Obama government has done their best to avoid those barbs by taking measures to ensure that the same sort of debacle does not occur when open enrollment comes around again. As well as the changes to the site, the Senate also confirmed Sylvia Mathews Burwell as the new Health Secretary. Her first order of business may well be to oversee the progress of the newly revamped site, and to make sure that it is ready and fully functional on time.