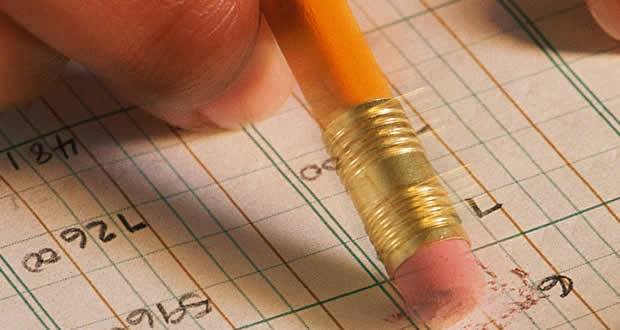 From the moment kid’s step into school, they are encouraged to work hard so that they may make the grades that will one day take them to college and a bright future career. This is certainly the way things should go, but the problem is that many of those kids end up coming out of college saddled with mountains of debt. The average amount of debt that a student finishes school with now sits at over $25,000, with that number expected to grow as tuition rates continue to rise at a rather alarming rate.

To compound the issue further, not every kid coming out of school chooses to go into a high paying career, with many opting to give back a little by taking a public service job of one kind or another. The lower salaries associated with these positions means that they are then forced to struggle to pay off their student loans, even as they work to help others. The Federal Government has decided that giving a little to those that give of themselves is a good way to go, with the Public Service Loan Forgiveness program in place to help them do just that.

The program allows public service workers to have a large portion of their student loan debt forgiven, as long as they follow some strict guidelines that are put in place. Those include making sure that all of your loans are paid on time for a period of 10 years, all of which have to be while you are working in a public service position. That said, the 10 years do not have to be consecutive, and cam in fact be a cumulative tie period that comes when you are in and out of a public service job. The rules also only apply to federal direct loans that you may be carrying.

While the guidelines listed above may seem pretty restrictive, they can actually work very well for those public workers that have loan repayments that are in line with their income. When that happens, the time it takes to pay off the loan is extended, which means the amount that can potentially be forgiven increases depending on how much you make over the course of that 10-year period. If you have an older loan that was issued by a private lender but which was guaranteed by the federal government, you can refinance that into a direct loan that will then become eligible under the new program.

As good as this may be for existing public service workers, the student loan relief program comes with a bit of a warning attached. The feeling is that students will borrow to the max if they know that they are going to enter a public service job after school. There are no guarantees in the current job market, though, which may mean public service jobs may not be available to you, thus negating your eligibility for debt relief. It is recommended that you still try to get through your school years by borrowing as little as possible. 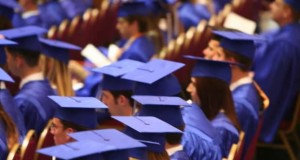 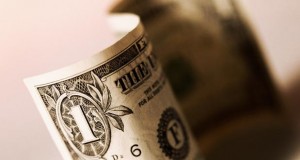 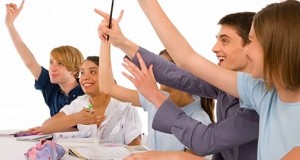 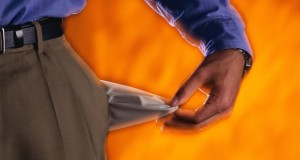